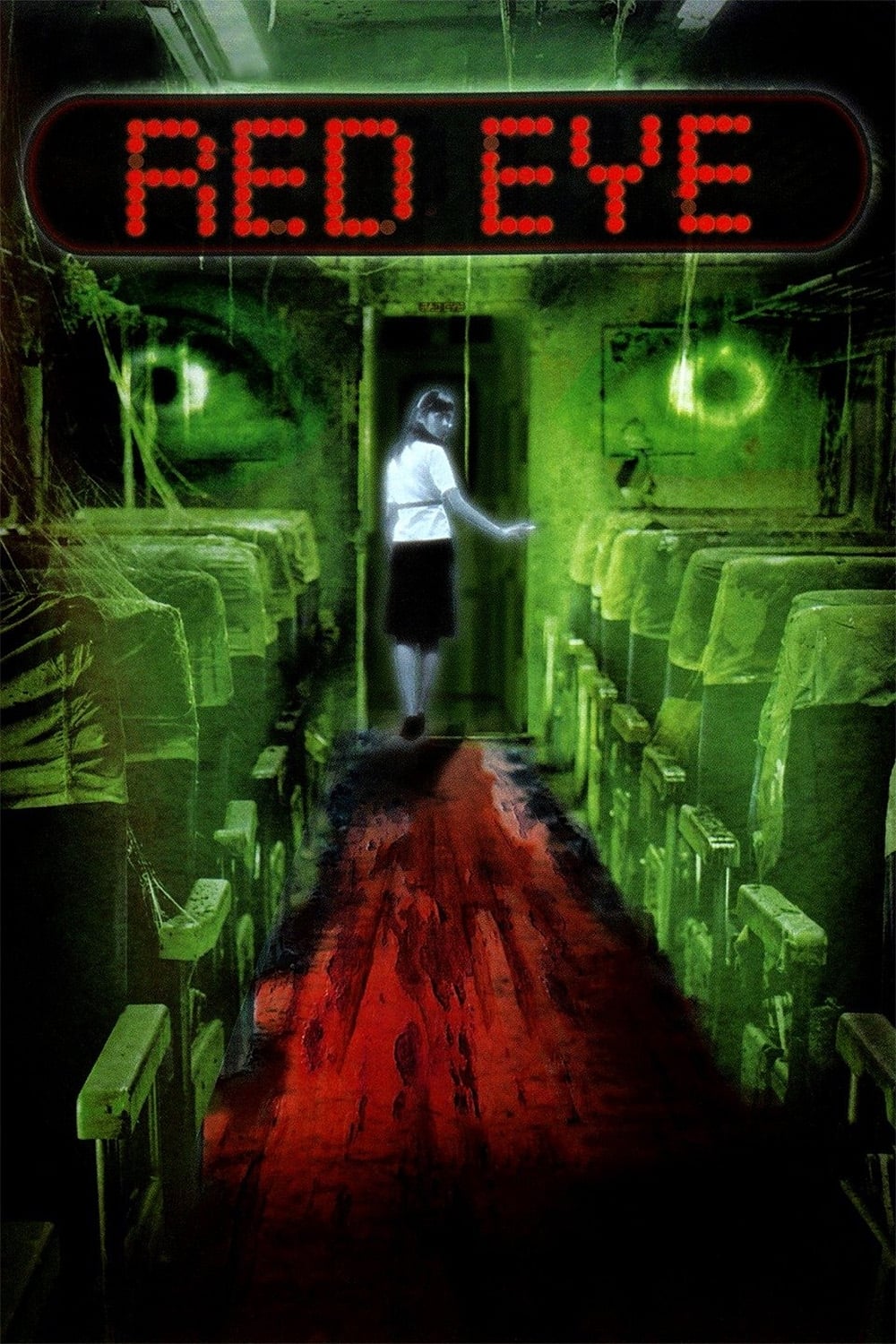 When a new stewardess joins the night shift crew of the train, she find that some mystic events become occur during the train night run. As the film goes we see that the train has more hidden secrets that lead to a suspicion that it might be linked to the crash of the same train several years ago. The 'spooky' train becomes a living thing and slowly starting to claim victims. Will the lady be able to stop this or all of the people aboard this train doomed? 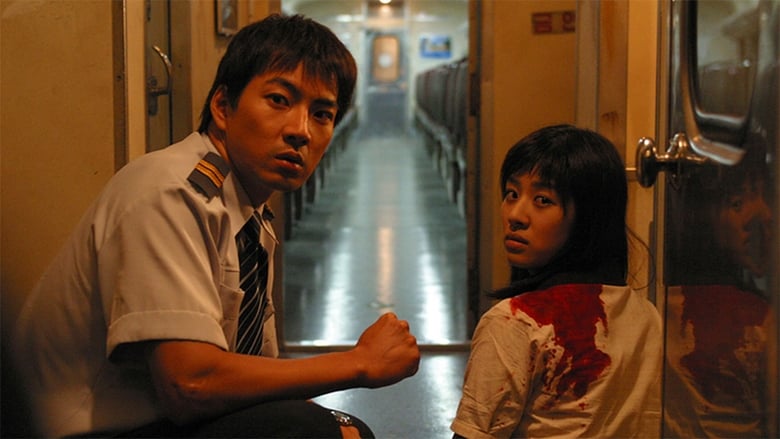