Under the Skin of the City 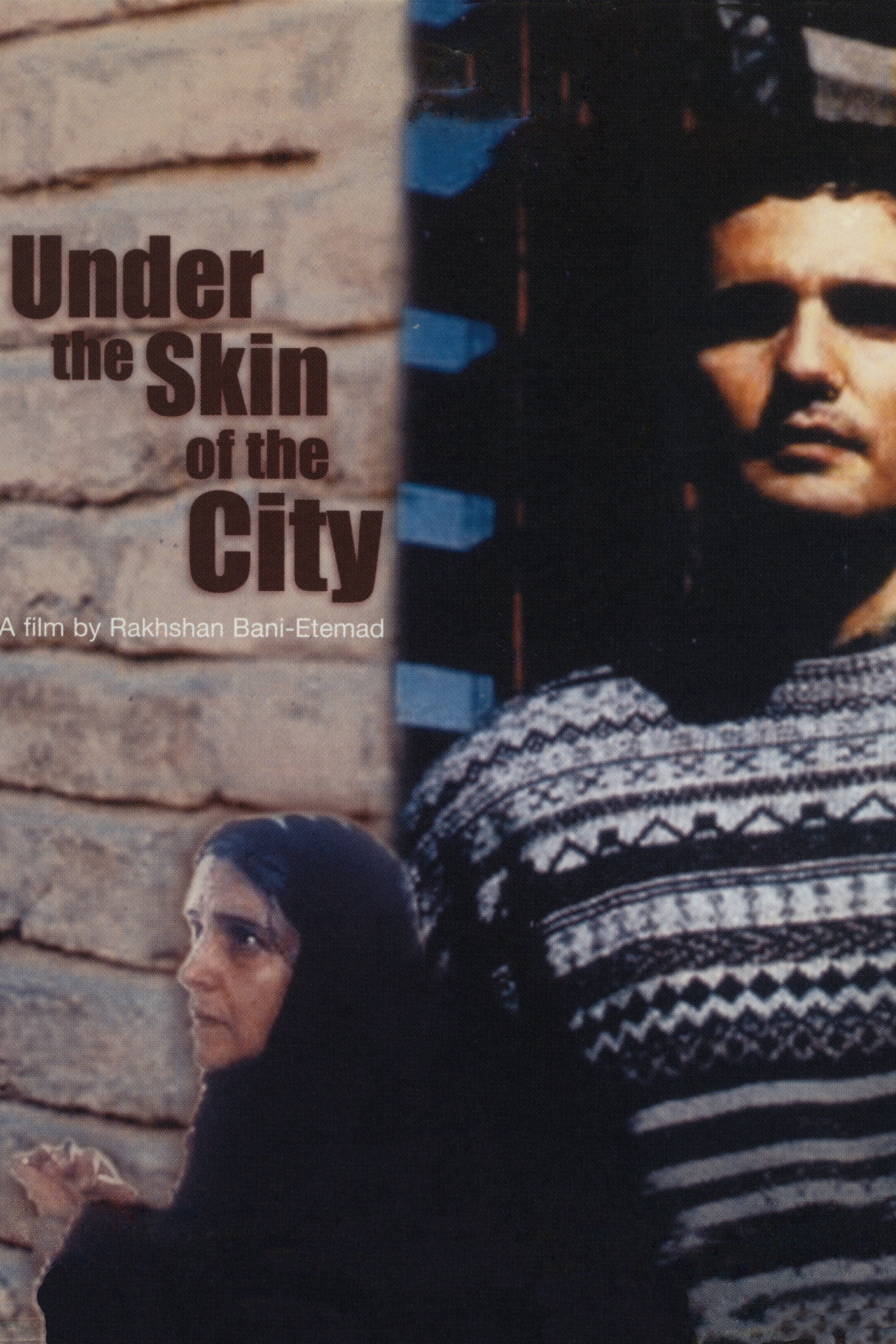 Under the Skin of the City

Tuba works daily at a grueling textile factory in Iran, returning home every night to deal with the rest of her problematic family, which includes: a pregnant daughter whose husband beats her regularly; a teenage son, who's been getting into trouble due to his burgeoning career in radical politics; and an older son who goes to great lengths--such as attempting to sell the family's meager house--in order to get an engineering job in Japan as a means of getting out of Iran.

Set during a sultry summer in a French suburb, Marie is desperate to join the local pool's synchronized swimming team, but is her interest solely for the sake of sport or for a chance to get close to Floriane, the bad girl of the team? Sciamma, and the two leads, capture the uncertainty of teenage sexuality with a sympathetic eye in this delicate drama of the angst of coming-of-age.

An unexpected affair quickly escalates into a heart-stopping reality for two women whose passionate connection changes their lives forever.

In 1950s New York, a department-store clerk who dreams of a better life falls for an older, married woman.

If These Walls Could Talk 2

The stories of three lesbian couples -- who live in the same house at different periods of time -- who are at a crossroads in their lives. In 1961, Edith loses her lover, Abby, to a stroke. Linda and Amy struggle with feminist issues in 1972. And, in 2000, Kal and Fran try to have a baby with the help of sperm donor.

A young female intern at a small magazine company becomes involved with a drug-addicted lesbian photographer, both of whom seek to exploit each other for their respective careers, while slowly falling in love with each other.

In 1971, Carole and Delphine meet and fall in love in Paris. When Carole follows Delphine back to her family farm in Limousin, the two find lesbianism and feminism are not as easy in the countryside.

The Kids Are All Right

Two women, Nic and Jules, brought a son and daughter into the world through artificial insemination. When one of their children reaches age, both kids go behind their mothers' backs to meet with the donor. Life becomes so much more interesting when the father, two mothers and children start to become attached to each other.

I CAN'T THINK STRAIGHT is a 2007 romance movie about a London-based Jordanian of Palestinian descent, Tala, who is preparing for an elaborate wedding. A turn of events causes her to have an affair and subsequently fall in love with another woman, Leyla, a British Indian.

Annabelle is the wise-beyond-her-years newcomer to an exclusive Catholic girls school. Having been expelled from her first two schools she's bound to stir some trouble. Sparks fly though when sexual chemistry appears between her and the Head of her dorm and English teacher, Simone Bradley. Annabelle pursues her relentlessly and until the end the older woman manages to avoid the law.

The star of a team of teenage crime fighters falls for the alluring villainess she must bring to justice.

What a Girl Wants

An American girl, Daphne, heads to Europe in search of the father she's never met. But instead of finding a British version of her bohemian mother, she learns the love of her mom's life is an uptight politician. The only problem now is that her long-lost dad is engaged to a fiercely territorial social climber with a daughter who makes Daphne's life miserable.

Pennsylvania, 1993. After getting caught with another girl, teenager Cameron Post is sent to a conversion therapy center run by the strict Dr. Lydia Marsh and her brother, Reverend Rick, whose treatment consists in repenting for feeling “same sex attraction.” Cameron befriends fellow sinners Jane and Adam, thus creating a new family to deal with the surrounding intolerance…

Max is a trendy, pretty, young lesbian, who is having trouble finding love. A friend sets her up with Ely, whom Max likes, but Ely is frumpy, homely, and older. Nor do they have much in common. Can Max learn to look past the packaging?

After her widowed father dies, deaf teenager Dot moves in with her godparents, Olivia and Paul Deer. The Deers' daughter, Nina, is openly hostile to Dot, but that does not prevent her from telling her secrets to her silent stepsister, including the fact that she wants to kill her lecherous father.

Not long after moving into her own place, Maggie finds herself with two unsolicited roommates: her recently divorced mother, Lila, and her young brother. The timing is especially bad, considering Maggie has fallen hard for an attractive woman, Kim, only hours before they move in. What could be a nonissue becomes increasingly complicated -- since Maggie's family is unaware of her sexual orientation, and Maggie is not open to sharing that information.

Åmål is a small insignificant town where nothing ever happens, where the latest trends are out of date when they get there. Young Elin has a bit of a bad reputation when it comes to guys, but the fact is that she has never done *it*. Another girl in her school, Agnes, is in love with her but is too shy to do anything about it. For different reasons, Elin ends up at Agnes' birthday party as the only guest. They have a girl's night out together but after that Elin desperately avoids Agnes, refusing to even consider her own homosexuality.

When three parents discover their daughters’ pact to lose their virginity at prom, they launch a covert one-night operation to stop the teens from sealing the deal.

The story of five teenage girls who form an unlikely bond after beating up a teacher who has sexually harassed them. They build a solid friendship but their wild ways begin to get out of control.

The wife of a pastor who preaches against homosexuality embarks on an affair with a female writer.

19-year old Belle practices playing the violin diligently, but is unable to impart her music with a sensitive undertone. Her life changes when she discovers that sexual desire stimulates passion in her music.

TAGS :  Under The Skin Of The City