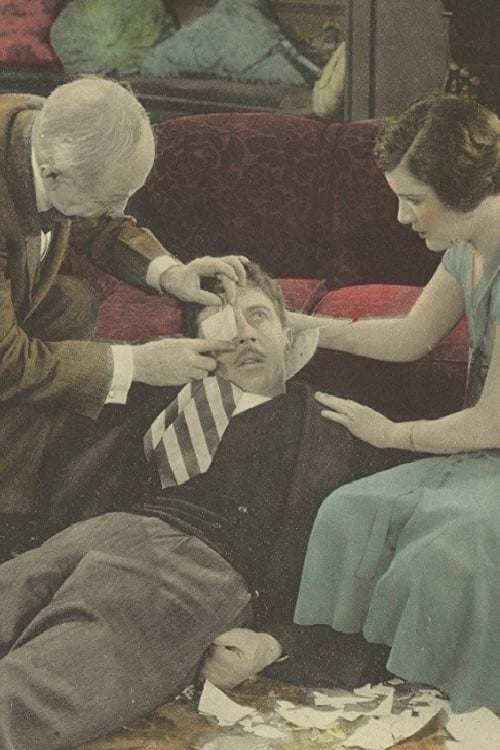 One of the films that Borzage shot under contract for Fox before he began his run of box-office hits. This is a comedy built up around the disastrous dinner that a couple of newlyweds organise for an important financial partner of the husband's.