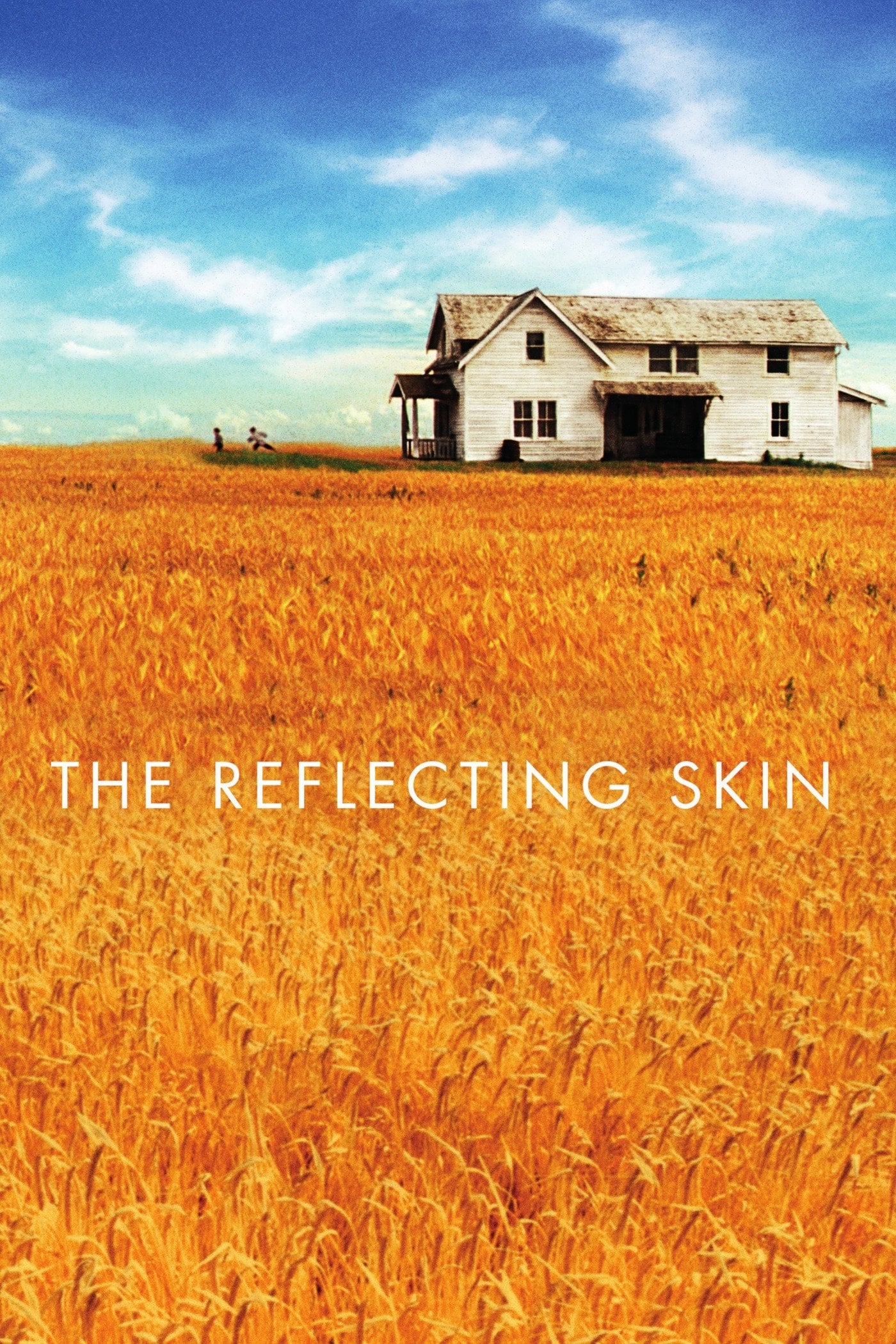 A young boy tries to cope with rural life circa 1950s and his fantasies become a way to interpret events. After his father tells him stories of vampires, he becomes convinced that the widow up the road is a vampire, and tries to find ways of discouraging his brother from seeing her.

Twin Peaks: Fire Walk with Me

In the questionable town of Deer Meadow, Washington, FBI Agent Desmond inexplicably disappears while hunting for the man who murdered a teen girl. The killer is never apprehended, and, after experiencing dark visions and supernatural encounters, Agent Dale Cooper chillingly predicts that the culprit will claim another life. Meanwhile, in the more cozy town of Twin Peaks, hedonistic beauty Laura Palmer hangs with lowlifes and seems destined for a grisly fate.

Young lovers Sailor and Lula run from the variety of weirdos that Lula's mom has hired to kill Sailor.

After picking up a traumatized young hitchhiker, five friends find themselves stalked and hunted by a deformed chainsaw-wielding killer and his family of equally psychopathic killers.

The Killer Inside Me

Deputy Sheriff Lou Ford is a pillar of the community in his small west Texas town, patient and apparently thoughtful. Some people think he is a little slow and maybe boring, but that is the worst they say about him. But then nobody knows about what Lou calls his "sickness": He is a brilliant, but disturbed sociopathic sadist.

After seven months have passed without a culprit in her daughter's murder case, Mildred Hayes makes a bold move, painting three signs leading into her town with a controversial message directed at Bill Willoughby, the town's revered chief of police. When his second-in-command Officer Jason Dixon, an immature mother's boy with a penchant for violence, gets involved, the battle between Mildred and Ebbing's law enforcement is only exacerbated.

The Spy Who Loved Me

Russian and British submarines with nuclear missiles on board both vanish from sight without a trace. England and Russia both blame each other as James Bond tries to solve the riddle of the disappearing ships. But the KGB also has an agent on the case.

A grieving mother transforms herself into a vigilante following the murders of her husband and daughter, eluding the authorities to deliver her own personal brand of justice.

A tormented jazz musician finds himself lost in an enigmatic story involving murder, surveillance, gangsters, doppelgangers, and an impossible transformation inside a prison cell.

1986 Gyunggi Province. The body of a young woman is found brutally raped and murdered. Two months later, a series of rapes and murders commences under similar circumstances. And in a country that had never known such crimes, the dark whispers about a serial murderer grow louder. A special task force is set up in the area, with two local detectives Park Doo-Man and Jo Young-Goo joined by a detective from Seoul who requested to be assigned to the case.

A psychic doctor, John Clancy, works with an FBI special agent in search of a serial killer.

Camp counselors are stalked and murdered by an unknown assailant while trying to reopen a summer camp that was the site of a child's drowning.

The story of an old Jewish widow named Daisy Werthan and her relationship with her black chauffeur, Hoke. From an initial mere work relationship grew in 25 years a strong friendship between the two very different characters in a time when those types of relationships where shunned.

Set in Stalin-era Soviet Union, a disgraced MGB agent is dispatched to investigate a series of child murders -- a case that begins to connect with the very top of party leadership.

In a small town in Maine, seven children known as The Losers Club come face to face with life problems, bullies and a monster that takes the shape of a clown called Pennywise.

A Good Woman Is Hard to Find

The recently widowed mother of two, Sarah, is desperate to know who murdered her husband in front of her young son, rendering him mute. Coerced into helping a low-life drug dealer stash narcotics stolen from the local Mr. Big, she's forced into taking drastic action to protect her children, evolving from downtrodden submissive to take-charge vigilante.

I Know What You Did Last Summer

As they celebrate their high school graduation, four friends are involved in a hit-and-run accident when their car hits and apparently kills a pedestrian on an isolated roadway. They dispose of the body and vow to keep the incident a secret, a year later somebody starts sending them letters bearing the warning "I Know What You Did Last Summer".

Wealthy and precocious teenager Juliet transfers from England to New Zealand with her family, and soon befriends the quiet, brooding Pauline through their shared love of fantasy and literature. When their parents begin to suspect that their increasingly intense and obsessive bond is becoming unhealthy, the girls hatch a dark plan for those who threaten to keep them apart.

Arthur Bishop thought he had put his murderous past behind him when his most formidable foe kidnaps the love of his life. Now he is forced to travel the globe to complete three impossible assassinations, and do what he does best, make them look like accidents.

After Ingrid leaves John, he allows himself to be pulled into a mystical and scary world where it is impossible to separate truth from lies.

I Still Know What You Did Last Summer

Unfinished business with coed Julie James brings the murderer to the Bahamas to terrorize her and her friends, Karla, Tyrell and Will, during a vacation. Can Ray Bronson who survived a bloody attack alongside Julie two summers ago, get to the island in time to save everyone?