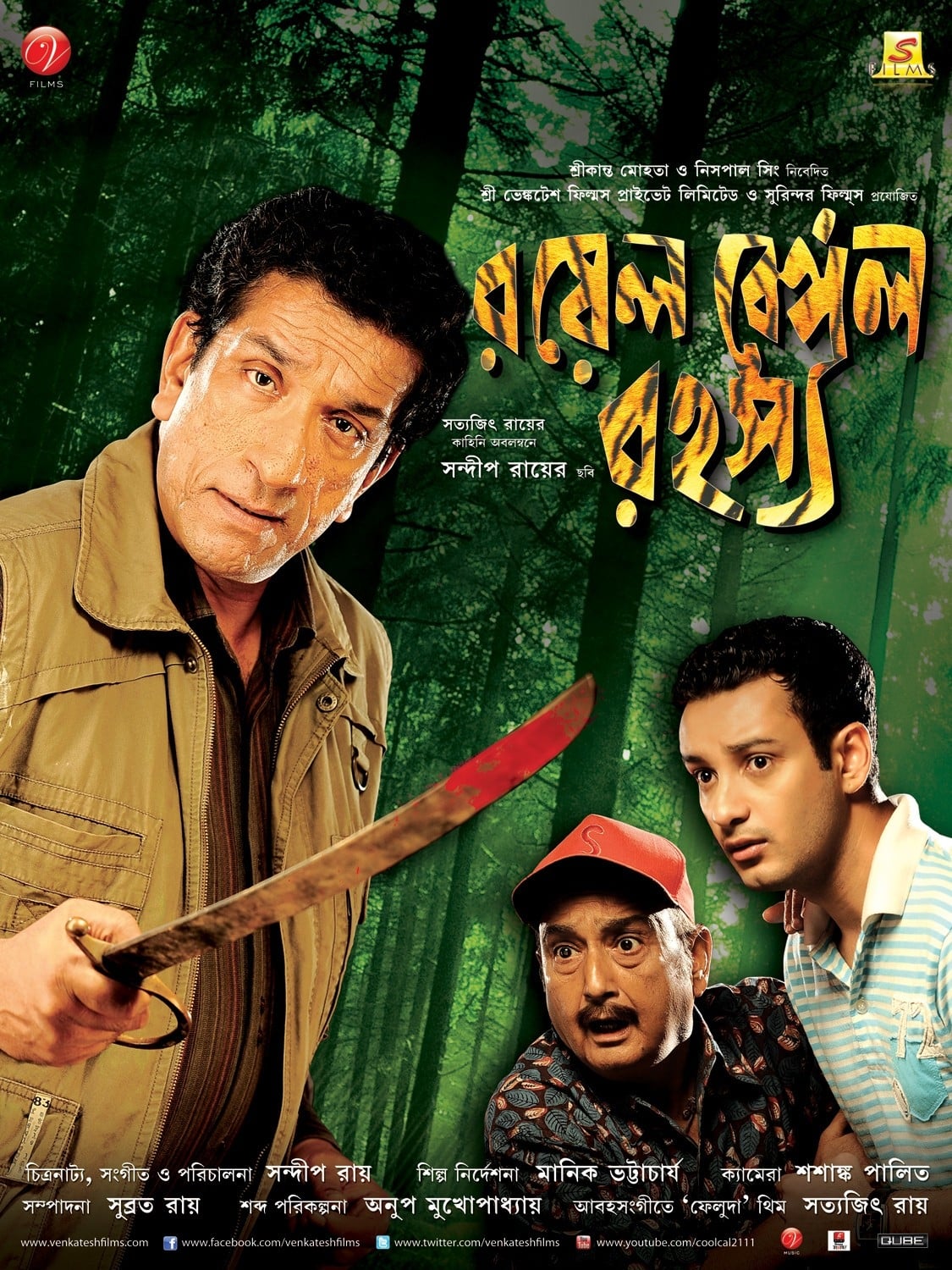 Feluda alias Pradosh Mitra, a private detective is invited by a rich former Zamindar (and a retired big game hunter) in North Bengal. The task is to solve a riddle which was written by an ancestor long time ago. The riddle ostensibly contains clue to finding hidden treasure that belongs to the family of the Zamindar. When Tarit Sengupta, the personal secretary of the Zamindar is killed in mysterious circumstances, Feluda finds out that Tarit had already solved the riddle, and was in the process of stealing the treasure when he was killed. Then the mystery thickens as there are many suspects. At the end the man-eating Tiger appears to give the story a new dimension. How does Feluda Solve it? ... 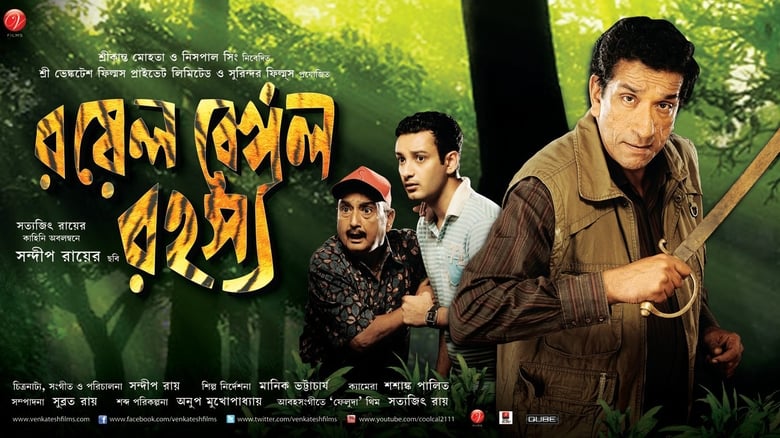