When We Were Kings 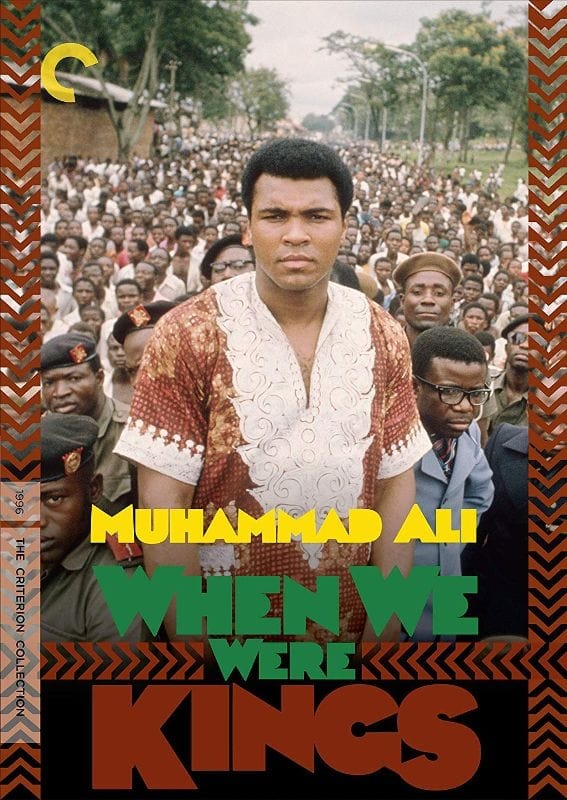 When We Were Kings

It's 1974. Muhammad Ali is 32 and thought by many to be past his prime. George Foreman is ten years younger and the heavyweight champion of the world. Promoter Don King wants to make a name for himself and offers both fighters five million dollars apiece to fight one another, and when they accept, King has only to come up with the money. He finds a willing backer in Mobutu Sese Suko, the dictator of Zaire, and the "Rumble in the Jungle" is set, including a musical festival featuring some of America's top black performers, like James Brown and B.B. King.

The former World Heavyweight Champion Rocky Balboa serves as a trainer and mentor to Adonis Johnson, the son of his late friend and former rival Apollo Creed.

89 tells the incredible story of one of football’s greatest triumphs: when against all odds Arsenal snatched the Championship title from Liverpool at Anfield in the last minute of the last game of the 1988/89 season. It’s a universal tale of a band of brothers who, led by a charismatic and deeply respected manager, came together to defy the odds and create history.

The inspirational story of World Champion Boxer Vinny Pazienza, who after a near fatal car crash, which left him not knowing if he'd ever walk again, made one of sports most incredible comebacks.

Schweinsteiger's glittering career, which peaked with lifting the World Cup in 2014.

In the class-obsessed and religiously divided UK of the early 1920s, two determined young runners train for the 1924 Paris Olympics. Eric Liddell, a devout Christian born to Scottish missionaries in China, sees running as part of his worship of God's glory and refuses to train or compete on the Sabbath. Harold Abrahams overcomes anti-Semitism and class bias, but neglects his beloved sweetheart in his single-minded quest.

When Jake LaMotta steps into a boxing ring and obliterates his opponent, he's a prizefighter. But when he treats his family and friends the same way, he's a ticking time bomb, ready to go off at any moment. Though LaMotta wants his family's love, something always seems to come between them. Perhaps it's his violent bouts of paranoia and jealousy. This kind of rage helped make him a champ, but in real life, he winds up in the ring alone.

Billy "The Great" Hope, the reigning junior middleweight boxing champion, has an impressive career, a loving wife and daughter, and a lavish lifestyle. However, when tragedy strikes, Billy hits rock bottom, losing his family, his house and his manager. He soon finds an unlikely savior in Tick Willis, a former fighter who trains the city's toughest amateur boxers. With his future on the line, Hope fights to reclaim the trust of those he loves the most.

The story of Oakland Athletics general manager Billy Beane's successful attempt to put together a baseball team on a budget, by employing computer-generated analysis to draft his players.

Competitive ice skater Tonya Harding rises amongst the ranks at the U. S. Figure Skating Championships, but her future in the sport is thrown into doubt when her ex-husband intervenes.

A young Shaolin follower reunites with his discouraged brothers to form a soccer team using their martial art skills to their advantage.

When world heavyweight boxing champion, Apollo Creed wants to give an unknown fighter a shot at the title as a publicity stunt, his handlers choose palooka Rocky Balboa, an uneducated collector for a Philadelphia loan shark. Rocky teams up with trainer Mickey Goldmill to make the most of this once in a lifetime break.

After Rocky goes the distance with champ Apollo Creed, both try to put the fight behind them and move on. Rocky settles down with Adrian but can't put his life together outside the ring, while Creed seeks a rematch to restore his reputation. Soon enough, the "Master of Disaster" and the "Italian Stallion" are set on a collision course for a climactic battle that is brutal and unforgettable.

Now the world champion, Rocky Balboa is living in luxury and only fighting opponents who pose no threat to him in the ring, until Clubber Lang challenges him to a bout. After taking a pounding from Lang, the humbled champ turns to former bitter rival Apollo Creed for a rematch with Lang.

Between personal obligations and training for his next big fight against an opponent with ties to his family's past, Adonis Creed is up against the challenge of his life.

A lifetime of taking shots has ended Rocky’s career, and a crooked accountant has left him broke. Inspired by the memory of his trainer, however, Rocky finds glory in training and takes on an up-and-coming boxer.

When megalomaniacal White Goodman, the owner of a trendy, high-end fitness center, makes a move to take over the struggling local gym run by happy-go-lucky Pete La Fleur, there's only one way for La Fleur to fight back: dodgeball. Aided by a dodgeball guru and Goodman's attorney, La Fleur and his rag-tag team of underdogs launch a knock-down, drag-out battle in which the winner takes all.

The true story of boxer Jim Braddock who, in the 1920’s following his retirement, makes a surprise comeback in order to get him and his family out of a socially poor state.

The feel-good story of Michael 'Eddie' Edwards, an unlikely but courageous British ski-jumper who never stopped believing in himself—even as an entire nation was counting him out. With the help of a rebellious and charismatic coach, Eddie takes on the establishment and wins the hearts of sports fans around the world by making an improbable and historic showing at the 1988 Calgary Winter Olympics. 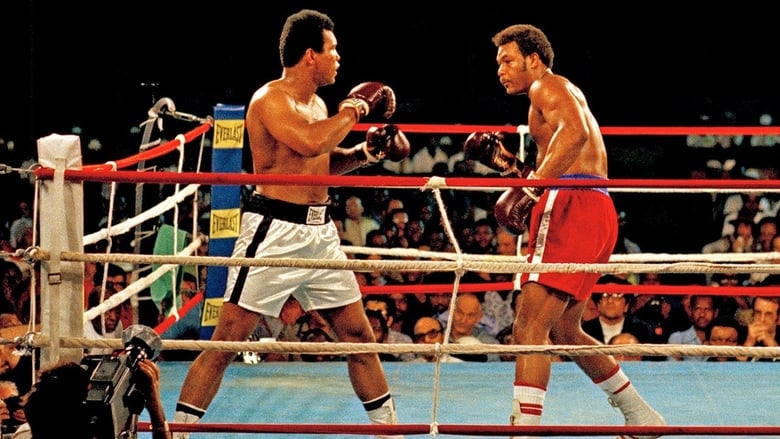